Congratulations to the District 3 Award Winners 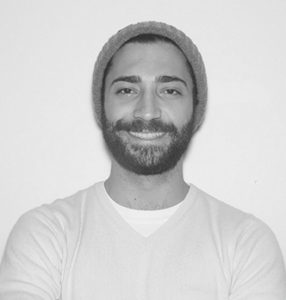 Anuar loves concepting, client presentations and martial arts. He has worked across multiple agencies in New York City, Miami and Sao Paulo-Brazil (The Community, Deutsch, 360i, Euro RSCG), and for multiple clients, like General Mills, Reckitt Benckiser, Verizon, Ferrero and more. Currently, he is responsible for developing P&G campaigns and product launches in more than 12 countries and in 3 different languages, all of that from his tiny studio in Brooklyn.

Blake lives in Birmingham, Alabama and is currently employed at Intermark Group. He received a BFA from Ole Miss in Studio Art and Graphic Design. After a few years in Atlanta, and a long stay in New Orleans, I settled in Birmingham. Somewhere along the way I got bored of graphic design and made the switch to advertising. I have a passion for working with my hands and I like making things that are out of the ordinary. 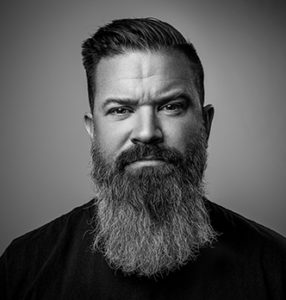 Rob has led campaigns for Virgin America, Lyft, Hard Rock, Virgin Hotels, Virgin Galactic, EJ Gallo, Morey’s Piers, Postmates and Brightline Trains. He has also been featured in Communication Arts, HOW Design, PRINT and ID magazines, and has been praised by the One Show, the Art Directors Club, his mom, the American Center for Design, SXSW, the PROMAX awards, and all but one client he has worked for.

AAF District 3 is a regional market affiliate of the American Advertising Federation, the nation’s oldest national advertising trade association with more than 30,000 members. AAF District 3 represents clubs in North Carolina, South Carolina and Virginia and is dedicated to serving members by protecting and advancing advertising interests, including the freedom to truthfully advertise legal products. The organization serves as the area’s unified voice for advertising and is comprised of local professionals who work in advertising, marketing and public relations. For more information, please visit aafdistrict3.org.